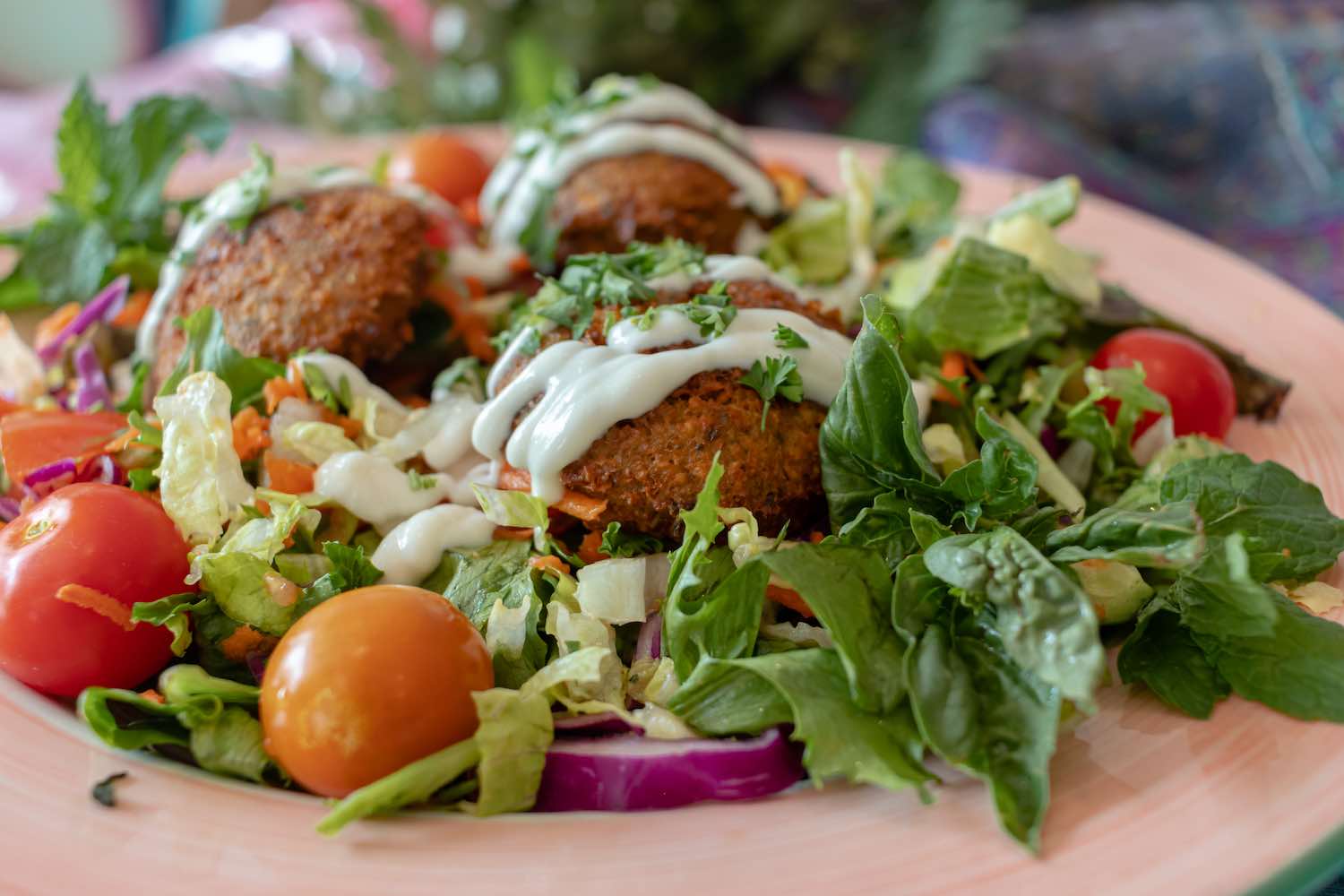 Less than a generation ago, veganism was considered beyond fringe. As late as 2014, 1% of Americans considered themselves vegans. In the last 5 years, the number of self-identified vegans skyrocketed to 600%!

Impossible burgers are now available at Burger King, KFC, and Taco Bell. According to the Plant Based Foods Association, sales of dairy and meat alternatives grew by 20% in US supermarkets in 2018—that’s a $3 billion surge in coconut milk yogurt, tempeh bacon.

Why are so many people suddenly going vegan? What are the benefits?

New York Times bestselling authors Kathy Freston and Gene Stone, just published 72 REASONS TO BE VEGAN; Why Plant-Based. Why Now. It’s an informative, and insightful guide filled with short, fact-based essays on the extraordinary benefits of switching to a vegan diet.

By all means, we are not endorsing veganism, we’re just informing you, our reader, about the sudden increase in this lifestyle.

Some points discussed by the authors in the book are how vegans live longer. Unprocessed, plant-based foods tend to be healthier than animal-based ones because they are cholesterol-free, lower in saturated fat, and higher in fibre, complex carbohydrates, and other essential nutrients. As a result, vegans tend to have lower blood pressure, lower incidence of diabetes, lower incidence of heart disease, and lower incidence of cancer.

Our menu has plenty of vegan options to help towards a path of longevity. Our Pali salad is one of the healthiest options with a ton of veggies and an olive oil based dressing. You can also try our lentil soup, moujadara, or zaatar manakeesh. Check out our menu for a list of ingredients. 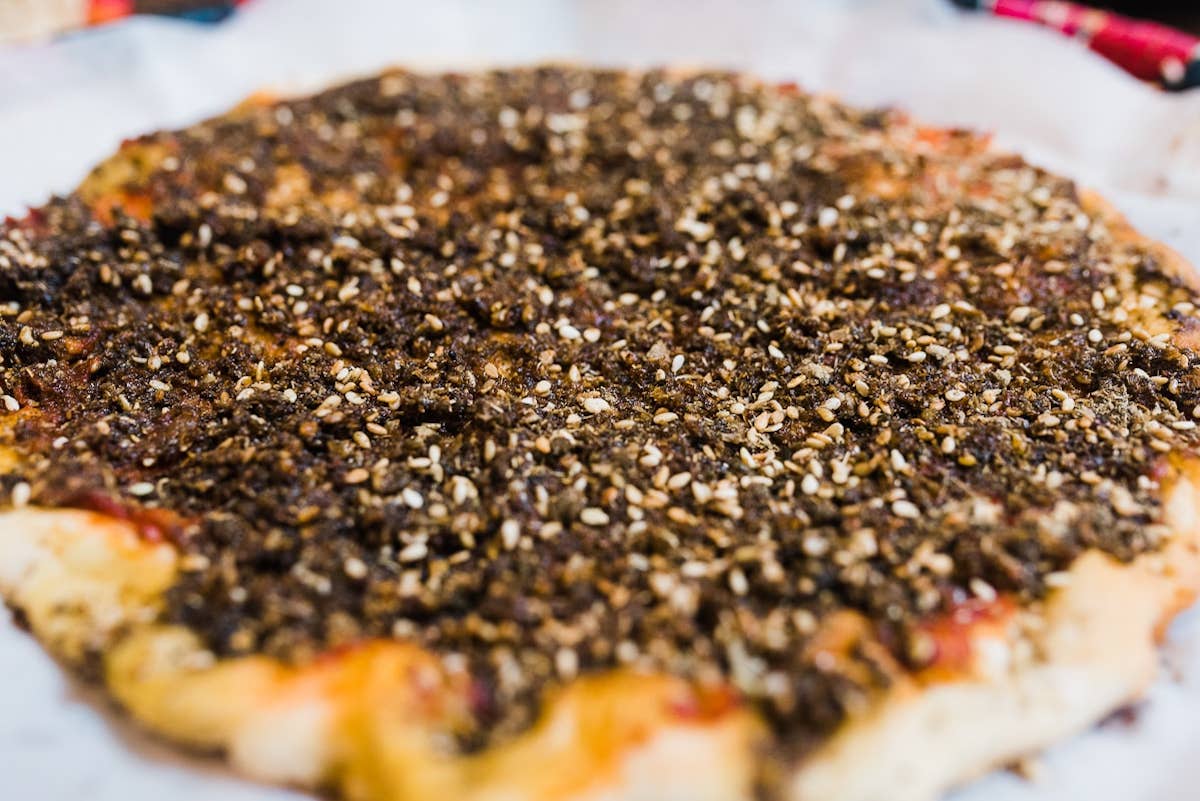 Crowd Out Instead of Cut out

Transitioning to a vegan lifestyle is progress rather than perfection is essential when making any lifestyle change. Kathy Freston and Stone healthy lifestyle tips suggest to crowd out instead of cutting out. Add nutrient rich, tasty, fibre-filled plant foods to your diet and eat them first. Instead of trying to resist cravings just tell yourself you can have whatever you want, after you eat something like hummus or a really good vegan burger. You’ll be so satiated that you won’t even want the bad stuff.

If you come to Yafa Café for your vegan delight, you know we’re the kings and queens of hummus in Winnipeg. 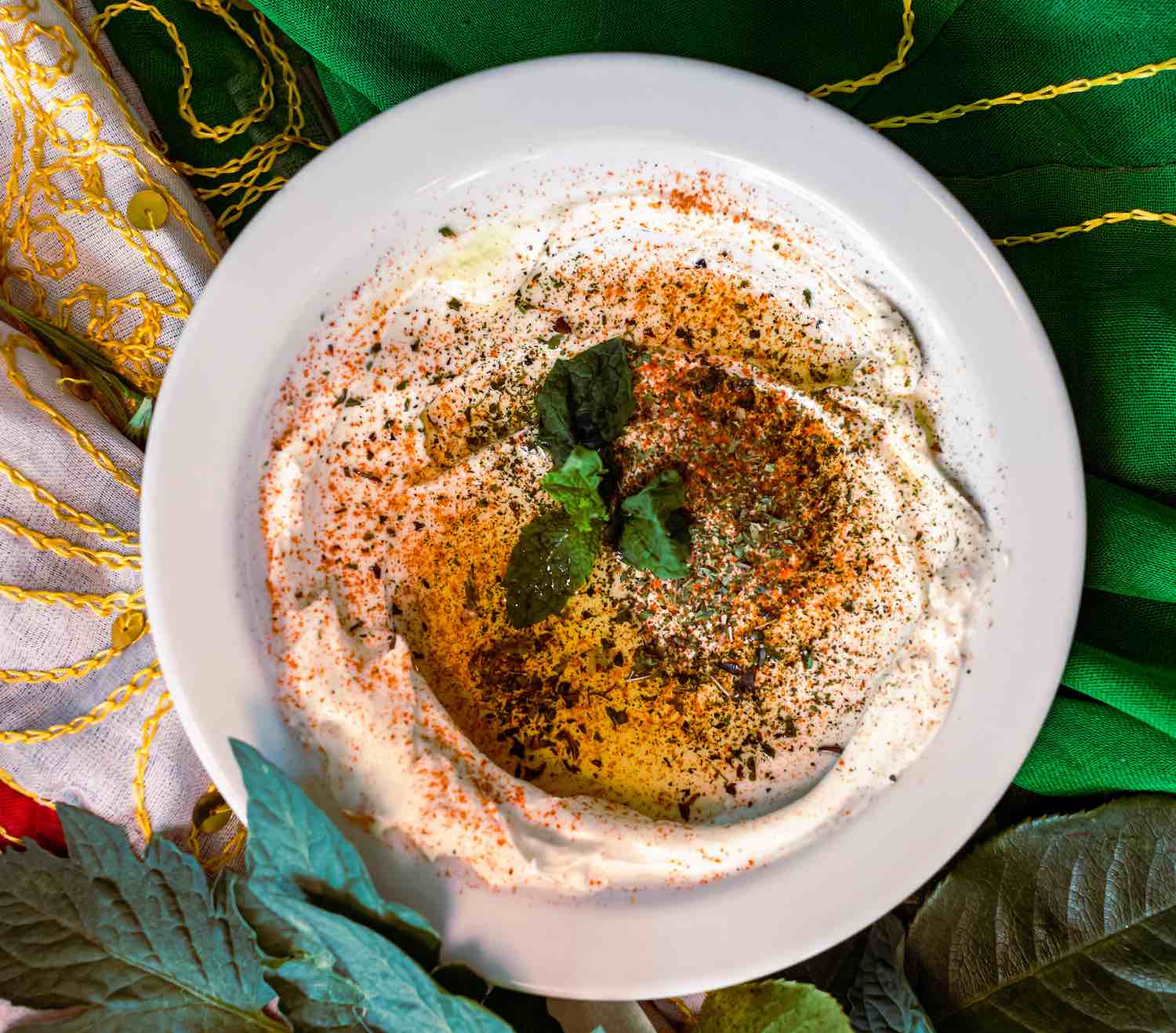 Veganism Lessens The Risk of Pandemics

According to the Centre for Disease Control (CDC), about 60% of all known infectious diseases and 73% of emerging ones are of zoonotic origin. This means they are caused by viruses, bacteria, or parasites transmitted between animals and humans, and then from person to person. This includes COVID-19, MERS, Bird Flu, Swine Flu, Ebola and AIDS. And industrial-scale factory farming only aggravates the problem. Luckily, anything plant based is saved from such effects.

While we are not an entirely vegan or vegetarian restaurant, we carry several options. We also do accommodate our customers by flipping carnivores meals into vegan or vegetarian. Just ask us! You can also swap the burger for falafels on a bun or have them with a salad.

Indulging Even if Vegan

You can be vegan and still eat indulgent, delicious foods. Being vegan does not mean living on salads and grain bowls. There are tons of great tasting vegan food, from plant-based burgers and vegan cheese, to luscious vegan chocolate and oatmilk ice cream. We are currently working on providing vegan dessert options for our customers but regularly offer it for our catering menu.

Cheaper & Better For The Environment

Researchers from the University of California, Riverside have found the total greenhouse gas emissions associated with a single charbroiled hamburger is equal to driving an eighteen-wheeler for 143 miles. Similarly, a study out of the University of Chicago confirmed that simply ditching the Standard American Diet is more effective at combating climate change than switching to a hybrid electric car. So yes, becoming vegan is cheaper and better for the environment than buying a Tesla! A Loma Linda University study found, vegans generate about 42% fewer greenhouse gas emissions than meat-eaters.

The next time you want to visit Yafa Café to indulge in your next vegan meal, think of walking, taking the bus or biking instead of riding your car, electric or not.

It’s Canada Day. While such a day normally calls

Having a picnic 🧺, party 🎉 or a get together